Take Me Back Tuesday | Celebrating 1 Year of Adventure 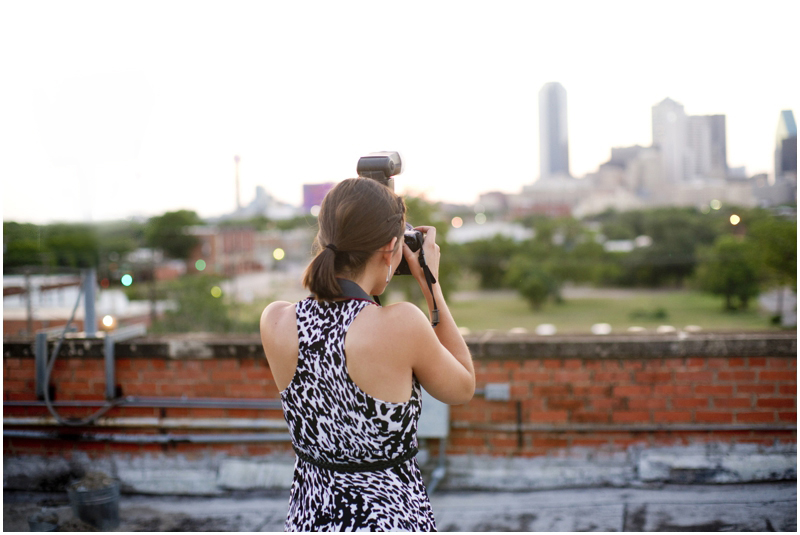 The wheels touched down and I began to panic. What was I doing here? I hardly knew a soul. It was so big…the city that is, and suddenly, I felt very small. How would I ever make my way in such a large place? This concrete jungle was so different from the hills I had left behind. The pace of life so much faster, the roads SO much more crowded and the temptation to feel insignificant so much more significant.
In the midst of all of this panic, however, I grabbed my bags and made my way to the airport exit. As I walked out into the humid October air, I took a deep breath and realized something important.
I was on a totally new adventure.
The greatest part about adventure is that even in the midst of the daunting unknown, there remains a relentless fact. The unknown has a redeeming sort of thrill that makes it all worth it. The very thing that catalyzes a trembling sense of fear is also a catalyst for an overwhelming excitement for the possibilities ahead.
One year ago today, the wheels of my American Airlines flight touched down in Dallas, TX and I was ‘home.’ I didn’t know what was ahead and I didn’t know how life would unfold in this new foreign place, but I knew that the Lord had drawn me there…in faith. So in confidence I composed my panic and stepped out into my new adventure. Now, a year later, I look back at that panicked moment and I am so grateful that I didn’t retreat but instead dove head first into the unknown. My first year in this city has been one marked by rich growth, both in business and in life. Days have been both good and challenging but my community is sweet, my job is a blessing, my family is close and my God remains faithful. What a year to celebrate!
So, in honor of my one year ‘new adventure’ anniversary and the reminder to walk confidently into the unknown,
I say, Take Me Back!
Happy Tuesday!
(the top picture embodies so much to me about the last year. Camera in hand, back to the past and facing the skyline of my city…the future.) 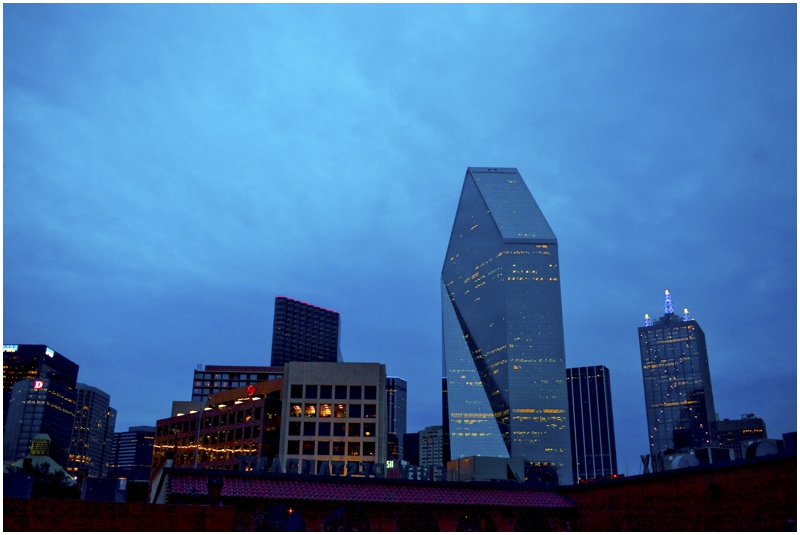 […] last year’s Take Me Back post of the end of year 1, I posted a photo of me facing the skyline, camera in hand. Ironically, I shot a wedding at that […]